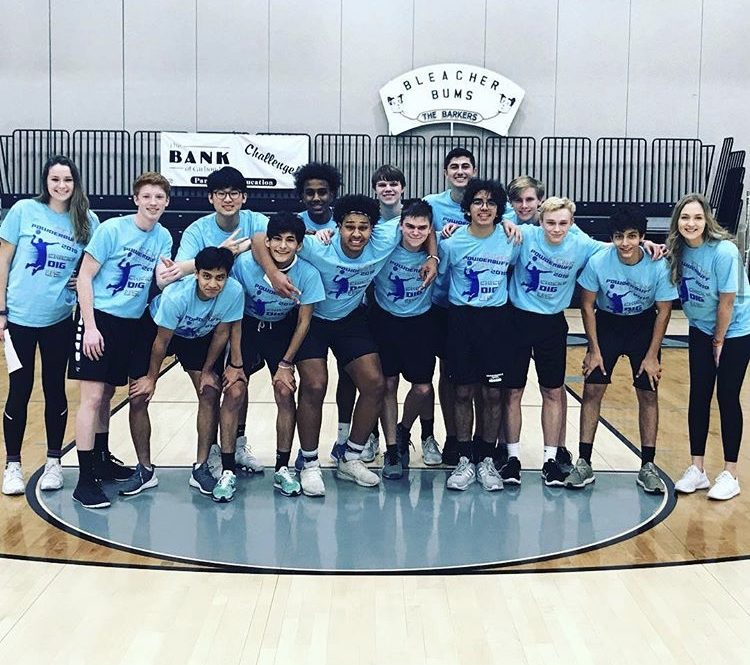 This upcoming Thursday, February 20th will be the second annual Student Council Coach Kill Cancer “PowderBuff” game. The game will be a showdown between the Juniors and the Seniors; Seniors will be defending their shiny 1-0 record while the Juniors will be fighting to prove they’re worthy of the competition. The seniors will be coached by Senior volleyball starters Mary Cummins and Hannah Lowndes. I spoke with Senior Will Bruns about the upcoming game; when asked about the outcome and his hopes for the game he said, “I think that the senior team willl dominate against the junior and faculty teams. I fully expect one of the seniros to take a volleyball to the face though. I hope that that there will be a larger turnout compared to last year because I think this will be pretty fun to watch”. An additional team to play the winner of the Senior vs. Junior game will be the faculty team, making their appearance as always. The game is set to be fun for everyone in attendance, so spectators are more than welcome and encouraged. They want the game to be as competitive and as active as possible so bring your friends, make your signs and bring the noise for the Volley Bros game!

Below are the bio’s and fun facts of some familiar faces to cheer or jeer on during the game; Jackson Beaupre (Junior), Will Bruns (Senior), and Mary Cummins (Senior/coach). 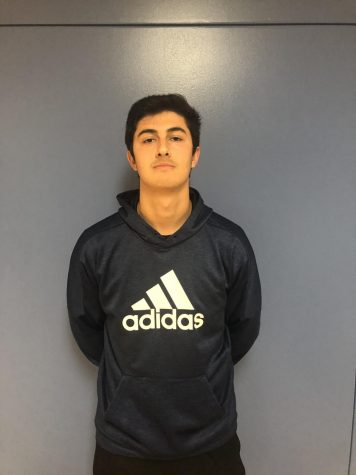 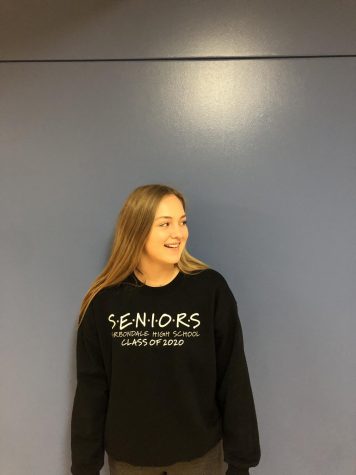 As you can see last year’s Volley Bro games were a blast, ending in smiles and boosted comradely.

11 Responses to “Turn Up Volley Bros”

If you want a picture to show with your comment, go get a gravatar.