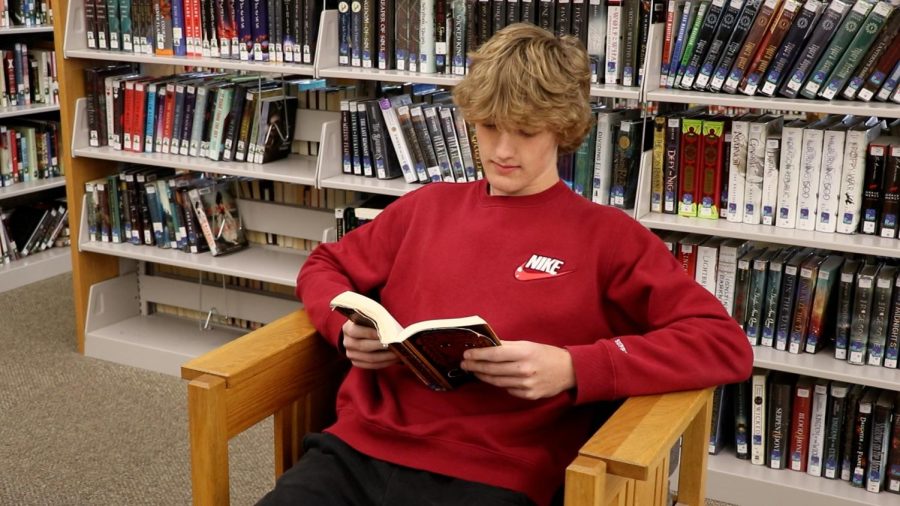 Eli Dyer is a junior at Carbondale Community High School. He enjoys his time at school with his friends, but does not slack on school work or extracurriculars. Eli always works hard in school to keep his grades up and finds enjoyment in everyday life as a high school student. He is an avid PE hooper and is a captain of the baseball team. To add to his list of accolades he was recently voted as prom king candidate.

I first asked Eli how he felt about just going to prom, he said, “Yeah I’m excited because I’ve never been to prom, so it’ll be fun to be out there with all my friends and just experience prom for the first time.” Then, I asked how he felt about his nomination as a possible prom king, he said, “I’m excited just because it’s kind of a friendly competition, but I don’t think I’ll win because I didn’t campaign.”

Prom King and Queen voting has ended, and the winners will be announced at Prom, April 30th, at the Garden Grove Event Center