It’s on the Line 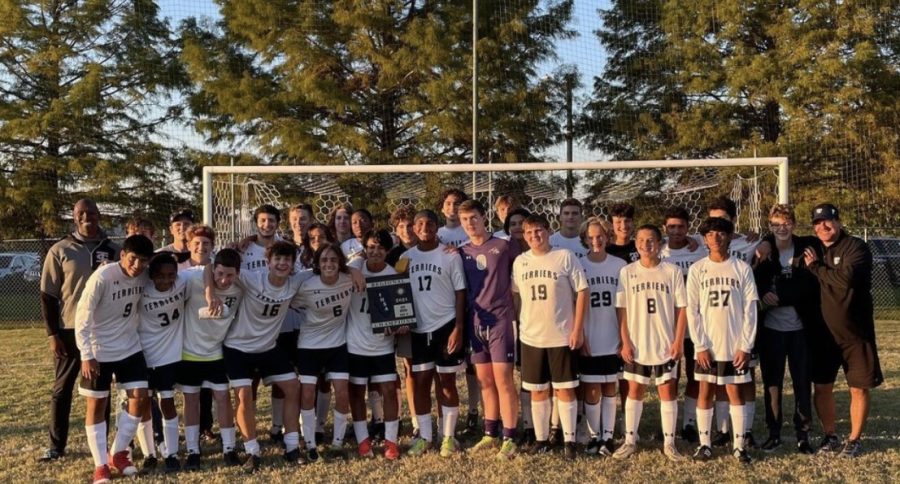 Gustavo Sarmiento, a student who attended the game, said he enjoys going to these games because of the, “environment of the students and to hang out with each other and coming together as one to support our school.”

It was the seniors last game of the season, a sad and emotional night. The seniors would celebrate the win with the team and the crowd. Once a Terrier, always a terrier!