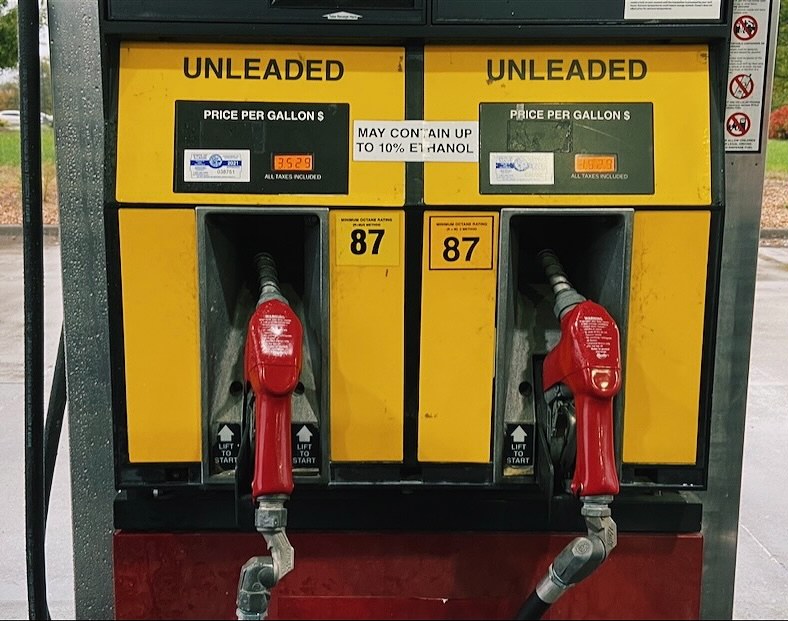 Over the last couple months, gas prices in Carbondale Illinois have skyrocketed due to  limited production and higher oil costs preceding the pandemic.

Oil prices have been on a steady rise since the beginning of 2021. Petroleum, also known as crude oil, is a naturally occurring substance used to make fuel. According to AAA, one barrel  costs nearly $84.

The Coronavirus took a huge toll on the oil industry. People were staying home in quarantine instead of driving or using flight transportation. Around the world, the demand for oil dropped drastically. Now that the demand is returning, there’s an even higher need for oil than ever before.

With the staggering costs of petroleum, gas stations are forced to raise their prices in order to stay in business and continue to make profit.

“Illinois has not seen gas prices this high in seven years…” stated CBS Chicago. “The state’s average is at $3.41 a gallon…” Illinois’ highest record gas price was $4.20 in 2008.  Today, Carbondale’s fuel prices look somewhat similar, even over a decade later.

Currently, one of the highest gas prices in Carbondale is located at Shell on 222 S Emerald Ln with a staggering $3.65 per gallon. If you’re looking to save a few bucks, this gas station would not be your greatest choice. Circle K or Huck’s, both at $3.47 would be a much more cost efficient option and wouldn’t hurt your wallet nearly as bad.

Due to the high demand of oil, Carbondale Illinois will continue to see an increase of fuel prices within the next couple months. Since the worst of the pandemic passed, petroleum products are limited, causing their prices to stagger well above normal. Hopefully, in time, Illinois will be able to get back to normal prices. Until then, see you at the gas station!