The Questionable Future of CCHS Soccer 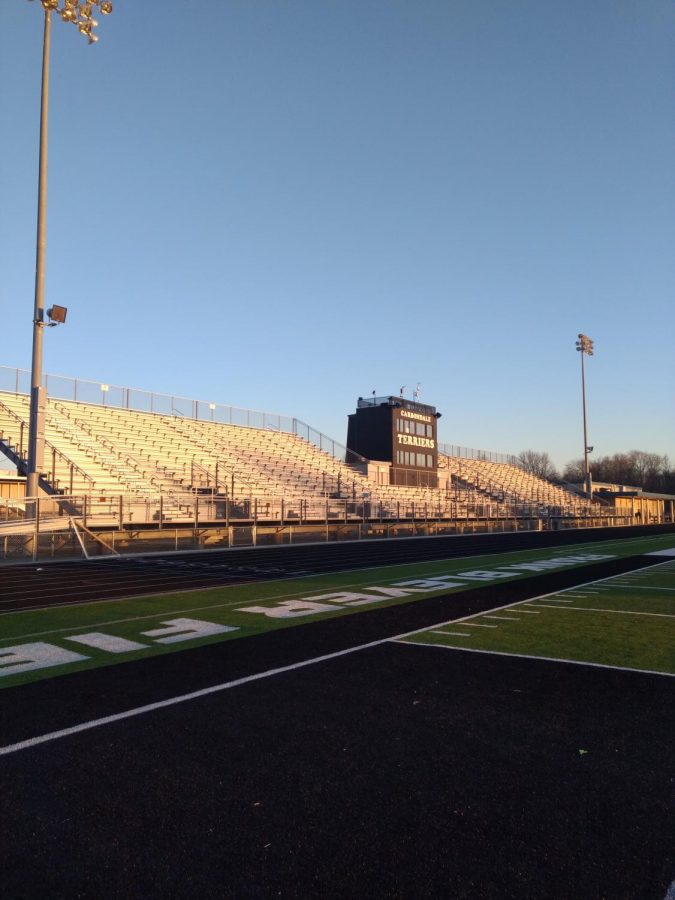 Near empty bleachers. A strange, but inevitable sight to see at the incoming school soccer games for CCHS as the delayed season approaches closer and closer. After a heavy push from the IHSA, otherwise known as the Illinois High School Association, Pritzker has released new guidance rules for fall sports moving into spring to now be able to play. Yet with the United States marking its own five hundred thousandth Covid Nineteen death, is it really worth it in the eyes of parents letting their children play? 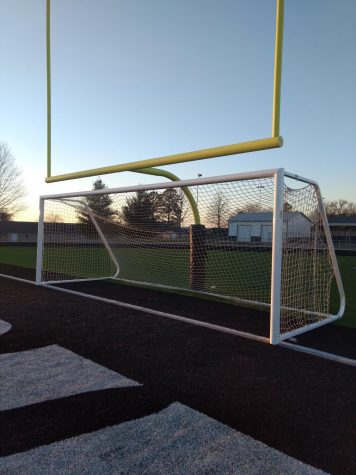 Through constant push backs and cancellations it’s a bit odd to see the season continuing on with the pandemic still raging through, though new regulations from Illinois’s health department should assist in keeping most safe. For starters, the competition the Boys and Girls will be facing is quite minimum, being kept within a small area of close schools. Masks must be worn on the bench and field at all times, keeping all players protected. Finally conference play will remain a large mystery until further notice, a postseason tournament for the title of state champion being most likely gone if the state doesn’t reach phase four when it comes around. With these guidelines however come some strange clashes that just can’t be dealt with without jeopardizing the game itself. Though masks will be used on the field, full body contact will still be allowed, creating its own large health issue from how close players will be grouped together. Another unsolved problem is what happens when someone does catch the Virus, will the team be quarantined entirely? Just that singular student? To some, the cons outweigh the pros, so just how do the guardians of these players feel about playing this year?

Meg Randle, parent to one said soccer player for the Carbondale Community Highschool Soccer team, was interviewed and asked her for her opinion on if it was worth playing or not, she stated, “As miserable as its been this year and last, the kids deserve the chance to return to at least a smidgen of normality even with the risk. If the rules that have been set up don’t work then I say pull it, but until then we just need to see how things are, besides they have the ability to pull the plug if they want to anyways at any time.” Margaret Bramlet, Grandmother to Jack Randle, had something else to say when asked the same question, “There’s too many risks, as much as I’d love to see my Grandson play if he were to get it I wouldn’t be able to sleep, it all comes down to the ethics of the other players outside of the game, what if they don’t care and don’t wear a mask outside of soccer.”

The results seem split, the issue of this pandemic and sports continuing on. Just as it has for the entirety of this outbreak, only time will tell for the CCHS Soccer program and its ability to play.